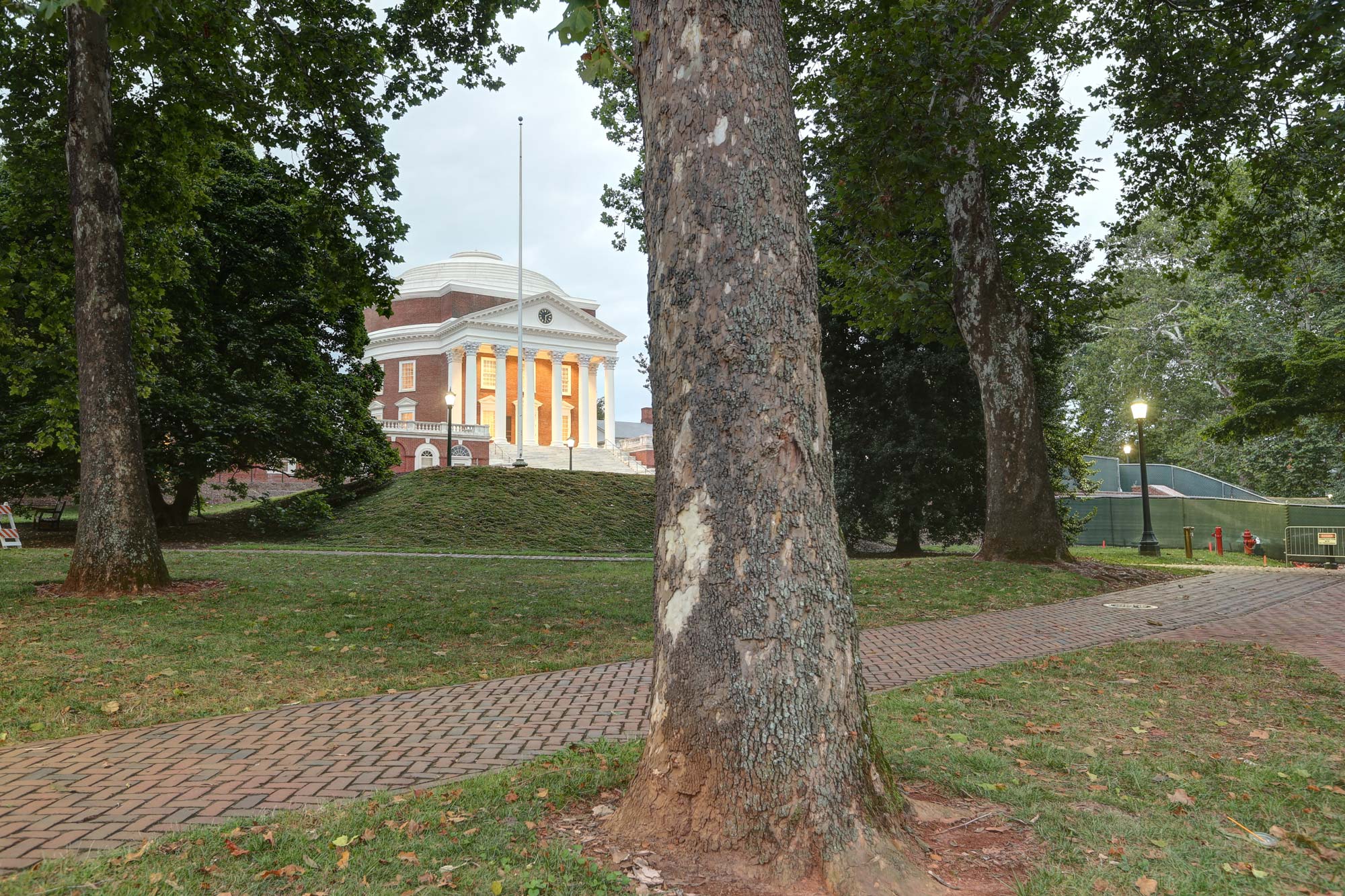 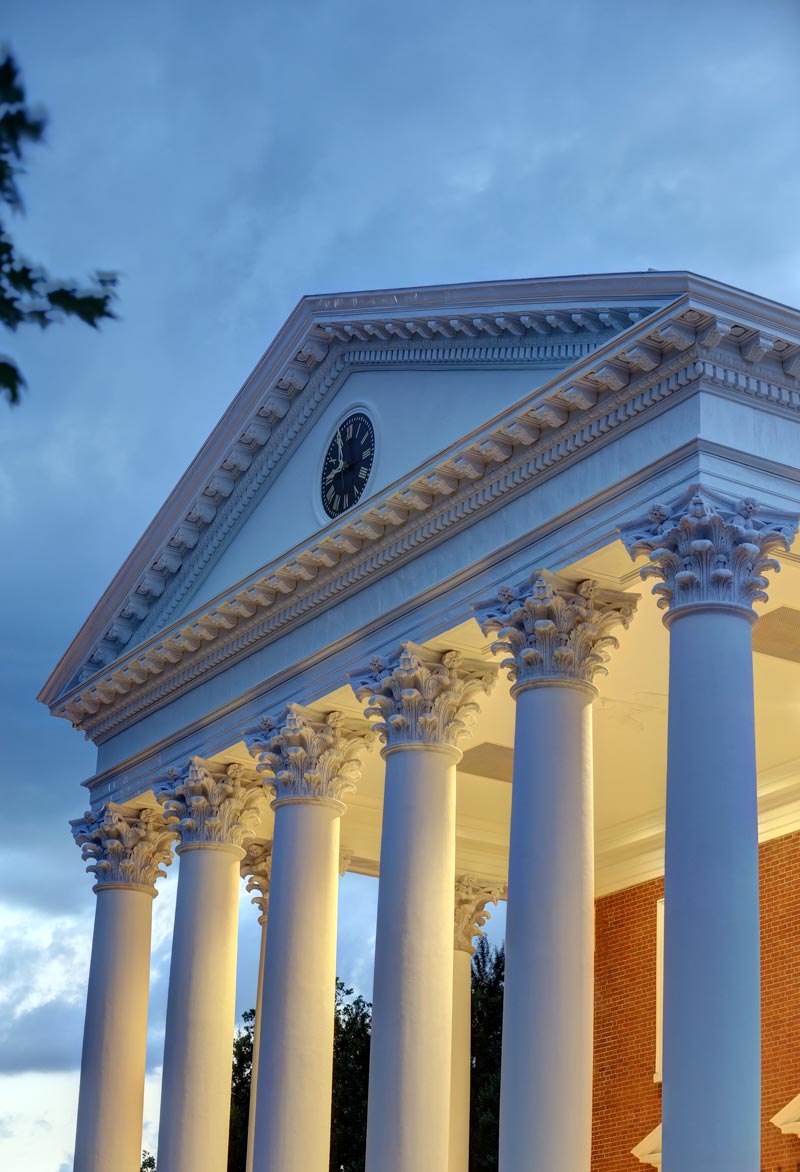 Behind the scenes of the historic renovation

After more than four years and about $58 million of repairs and restoration work, the Rotunda will appear to the naked eye much as it did before renovations began.

But change it has. Thousands of hours of work went into repairing the leaky roof, stabilizing the building and marrying Jefferson’s original designs (and some of Stanford White’s) with modern building technology.

What’s more, UVA’s preservationists didn’t just want to restore the building; they wanted to bring it back to life.

“I think it’s a sin that there are people who have graduated from the University in the last 70, 80 years, who have never set foot in the building,” says historical preservation architect Jody Lahendro (Arch ’82). Jefferson designed the building as a functional academic space—it was a library, not a museum—so increasing the building’s usability was the thing most dear to the design team, Lahendro says.

Crews enhanced the building’s power, wireless internet and cell data resources. They added televisions on wheels and digital projectors, reclaimed office spaces as classrooms and placed plush furniture in the Dome Room balcony. Students will be able to study here well into the evening, and they can sip coffee while doing so.

What follows is a look at how the Rotunda is now a building fit for a 21st-century university.

Visit Alumni Hall and see our new gallery exhibit showing the engineering and craftsmanship behind the four-year effort to restore the Rotunda.